If you're stuck with a dent in your appliance, don't fret. There are professionals out there who can pull it out for you quite easily. While it may not look 100% ever again, it will look much, much better than it does with an ugly ding in its skin. However, there are some cheap or even free methods to try. Most will not harm the appliance, so they don't hurt to test out!

The basic principles behind stainless steel appliance dent repair is that you must 'pull' the dent out. The easiest way to do that would be to simple push it from the opposite side to make it pop out again. Unfortunately, in the case of most appliances, this isn't possible. It's the same principle as when you crush an aluminum can, and then try to get it back in shape. The best way to do it is to figure out a way to grip the metal from your side and pull it out. 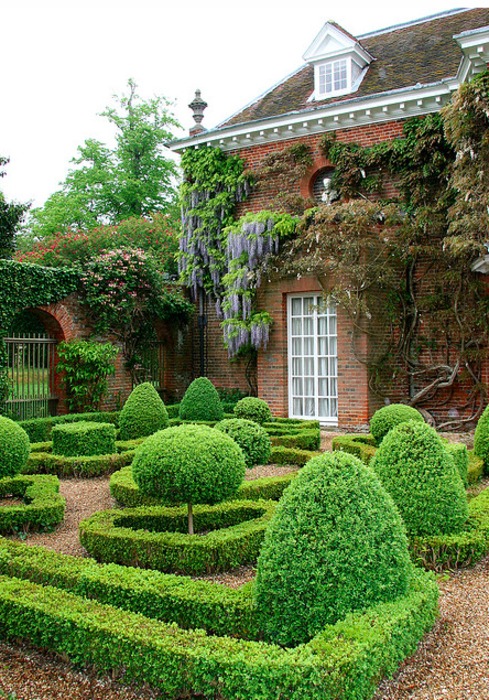 Here are a couple of techniques that are known to work in some cases:

Yep, the noble plunger is useful outside of bathrooms and drains. The same suction that can clear a clogged pipe can be used to hang on to the side of dents in a stainless steel fridge or oven. To use this technique, simply carefully 'suction' the plunger (preferably a clean one!) onto the dent. Once you've got a good hold on it, gently pull, using steadily more force. Hopefully the dent should pop right back out! 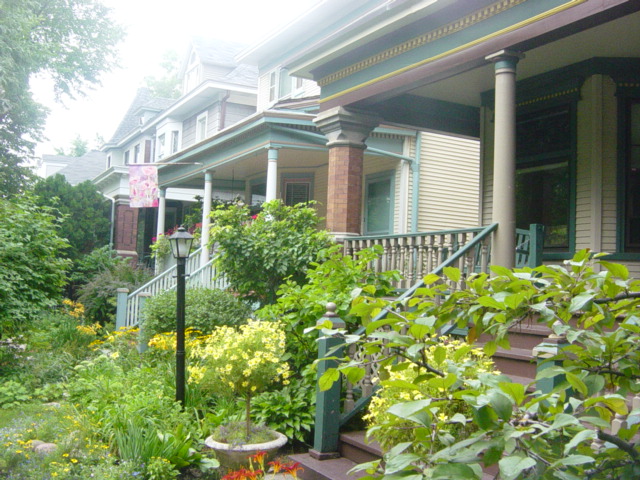 This kind of dent removal typically works with larger dings, since it covers a fair amount of real estate. Little tiny imperfections won't really be affected by this method, unfortunately. Go slowly and be careful... an overzealous plunging can make your appliance dent removal actually cause more damage.

By using a 'Pops a Dent', you can target smaller dings and dents in stainless steel fridges and stoves using a similar method to the plunger technique. Again, suction is the key here. The trouble is, a small suction cup won't have the same hold that a plunger would have.

Pops a Dent solves this problem by utilizing a glue gun to really make it stick. It's a great strategy: attach the suction cup, glue it in place, then use a frame placed around it to gradually pull the dent back out.

Again, this won't work on all dents. It works best on imperfections that haven't creased or damaged the metal. A nice clean little bump will probably pull right out.

A controversial technique used in stainless steel appliance dent repair is the dry ice and heat method. This uses the metal's natural propensity to expand and contract under extreme temperature changes. Ever notice how a baking sheet will warp when super hot? This is the same idea.

The technique works as follows: use a heat gun or blow dryer to heat up the surface where the dent is until it's very hot. It can't just be warm, it has to be hot to the touch! Then place the dry ice (carefully, use gloves!) on the same hot spot. Sometimes the expansion and then sudden contraction of the metal in that spot will cause the dent to pop right out, just like that! It's a cool 'science experiment' of an appliance dent removal technique, and it just might work for you!

If you are ever interested in reading about various paintless dental removal methods, techniques and tools, as applied to vechicles (cars or tracks, as opposed to appliance dent removal), feel free to read my article about it HERE.

Thank you very much for reading my article here!